Barian comes from the North. He smells worse than any barnyard animal and he may also be stronger than any beast of burden. He speaks with a thick Northern accent and uses curse words most people have never heard. He can sleep anywhere and drink more ale than an army. Intelligent, is not a word anyone would associate with him.

The lazy brute lounges when there is work to be done. He hates gathering wood for fire, mostly because he doesn’t care if he has a fire. Barian seems to be a little crazy. It’s normal to hear him talking to people that aren’t there. He laughs at jokes no one else heard. To be honest, no one even knows why he is a part of the Dragon Warriors crew.

When there is a town to plunder, a village to burn, or revenge to be had, Barian comes alive. He is truly awake. No one out works him in a battle. His bloodlust is pure and his adrenaline soars. He counts his victims, keeping track of the lives he ends, hoping to compare notes with his companions, however no one else keeps score.

He has no scruples. No job is too evil. There is no line he won’t cross. If it would benefit him, he would turn on an ally in a second, which may answer a question. Maybe the reason Barian is part of The Alliance, is because Lord  Porosa knows this. 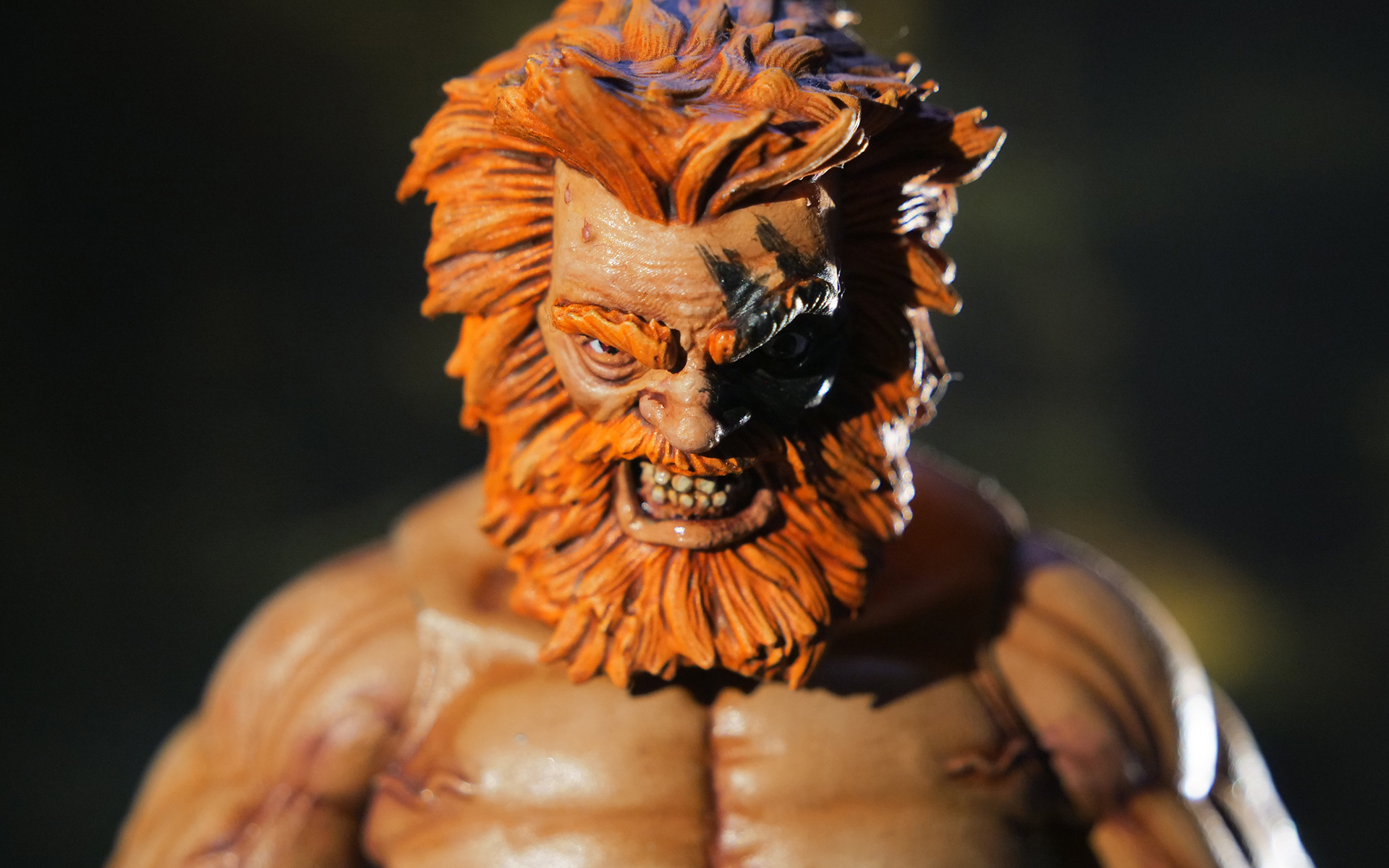