Korupterans are a mystery. They are seen by people from time to time and generally look like any normal human being, yet there is something different. Most people cannot put their finger on why these people are unique, but they truly are. They tend to make others want to stare at them. Some people often find themselves in a trance when they see one and find themselves gawking as the Korupteran strolls on by, looking as if it sees nothing and everything at the same time.

These fascinating people have never been caught committing a crime, yet they tend to generate an unsettling feeling when they are around others. Fortunately they mostly stay to themselves. The Korupterans live in their very own community far up in the mountains. Their giant, heavily guarded castle is as ancient as anyone knows and the entire population of these people reside under its roof. It is said to be lavishly decorated, yet no outsider seems to have ever been there.

Recently there have been whispers of Korupterans being seen outside of their castle more regularly, coinciding with a rash of missing people. Of course, people are starting to wonder if there is a connection. However nothing can be proven and the Korupterans remain polite and courteous when out and about. 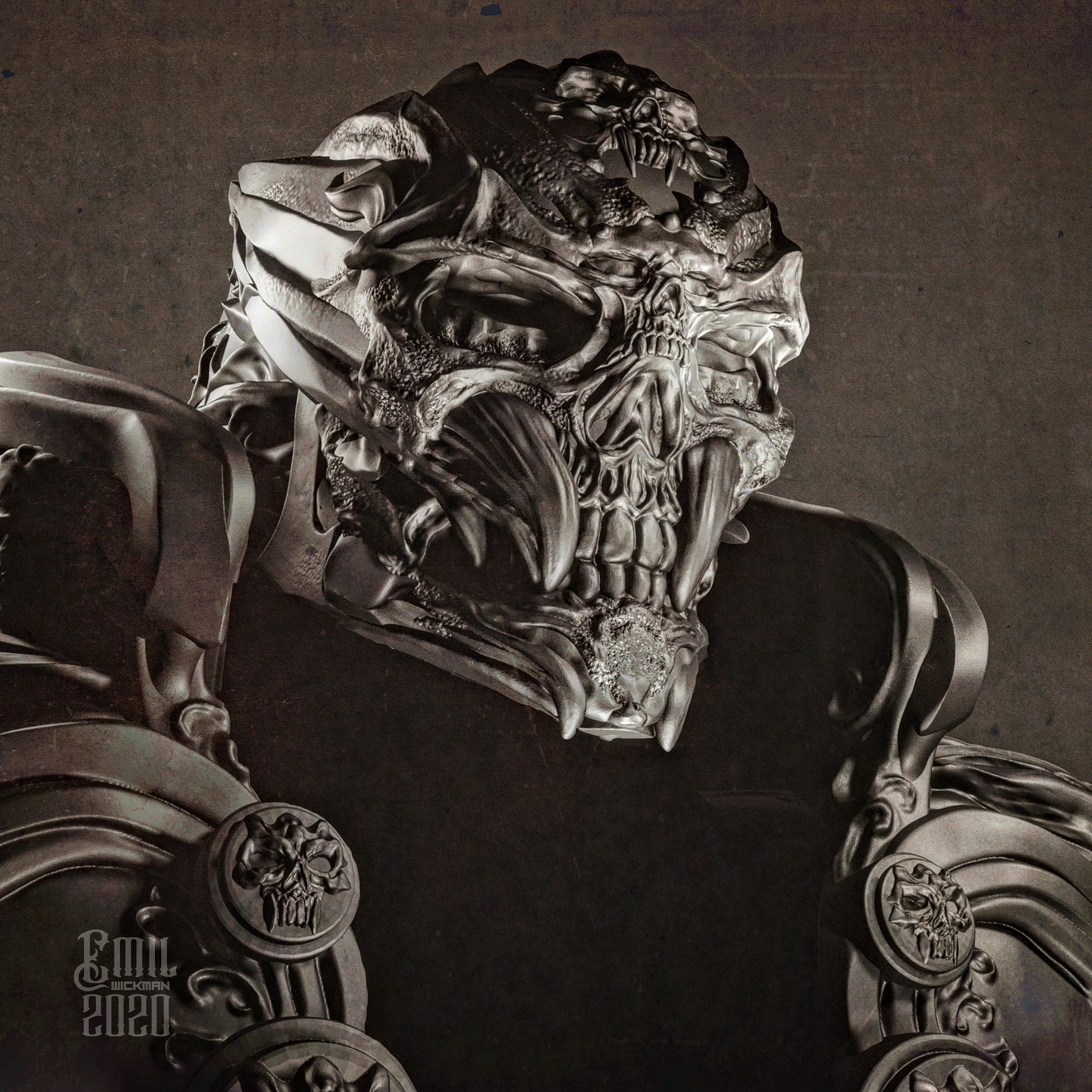 Lord Porosa, The true leader of the Alliance knows the secret of the Korupterans. Porosa is thousands of years old and has taken many physical forms over several millennia. He knows many ancient secrets. He remembers the Korupterans, or as he calls them the “Firsts”, as brutal warriors with a thirst for human blood. The Firsts are stronger, purer and less vulnerable than other blood sucking monsters.

Porosa is unshakable, the embodiment of evil, yet these creatures can send chills down the spine of the Lord of evil himself.